How to keep School Lunches safe in the Heat

This article is part of a series that draws on the latest research on back to school transitions. In it, experts explain how best to prepare children for school, and counter difficulties such as stress or bad behaviour. 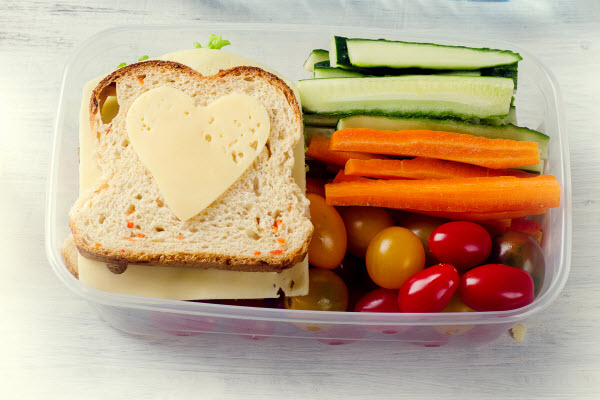 The school holidays are over but summer isn’t, and we’re bound to have more hot days before the season ends. So how can you avoid making yourself or your kids sick when packing picnics or school lunches in the heat?

But harmful bacteria that cause food poisoning can still end up in lunchboxes and picnics. Controlling the temperature of the food can help minimise the chance of getting sick, or the severity of any food-borne illness. 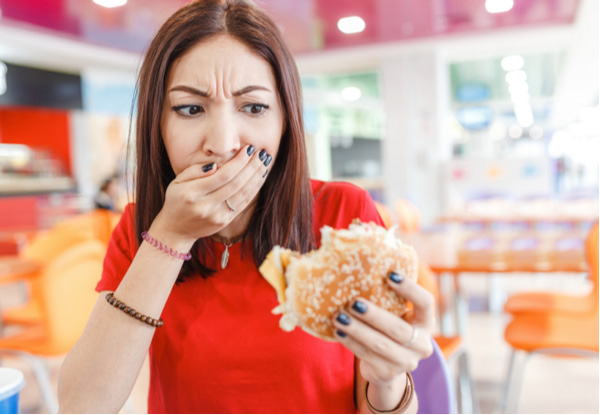 When left out in the heat, foods such as meat, cheese, fish and milk will spoil and start to smell because of bacteria such as Pseudomonas. But while it’s certainly not a good idea for your child to nibble on spoiled foods, such bacteria don’t usually result in gastrointestinal symptoms.

Read more: Salmonella in your salad: the cost of convenience?

On the other hand, more than four million Australians get food poisoning each year.

The bacteria responsible for the majority of cases – Salmonella, Campylobacter, Staphylococcus aureus, E. coli and Listeria– usually come from animal faeces and soil. They don’t change the appearance, smell or taste of food.

The contaminated food can cause symptoms such as nausea, diarrhoea, vomiting, abdominal cramps and chills as soon as 30 minutes after ingestion.

The cause of a specific food poisoning case can be hard to determine. Often the contaminated food is completely consumed and mild cases of diarrhoea can easily be caused by exposure to irritants such as gluten or lactose, as by a toxin, bacteria or virus. It’s usually only when multiple people eating the same food get sick that the source is traced and investigated. 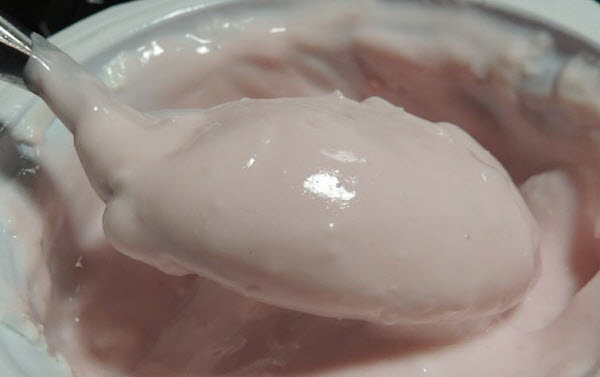 Bacteria flourish in the heat

As with almost any kind of infection, contact with disease-causing bacteria doesn’t inevitably result in disease.

We regularly handle a low level of bacterial contamination in the foods we eat without coming to harm.

A gram of fresh tofu may contain from 300 to 100,000 bacteria and fermented foods such as miso or yoghurt may contain millions of bacteria per gram.

These bacteria flourish in a zone between 5 and 60 degrees Celsius – known as the temperature “danger zone” – where bacterial reproduction is most rapid.

In the summer heat, the doubling time of bacteria can be as short as 20 minutes. This means a thin slice of a well-washed tomato with 100 bacteria at 8am could contain just over 26 million bacteria by 2pm on the same day.

Storing foods outside the temperature danger zone can dramatically slow the rate at which bacteria can multiply. This is why cold food should be kept below 5 degrees Celsius and hot foods above 60 degrees. 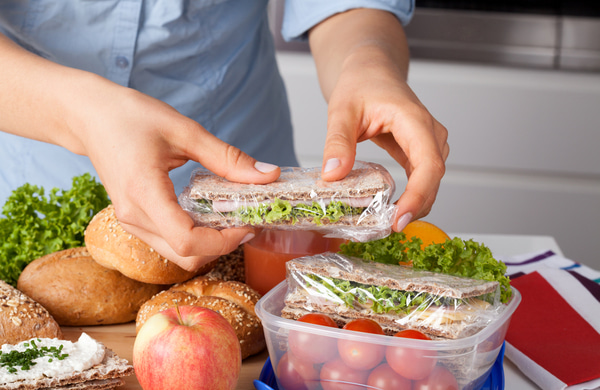 What can you do?

There are four key steps to safely preparing food:

1) Wash your hands thoroughly before handling food. Use clean utensils and cutting boards

3) Cook food to the right temperature using a food thermometer

4) Chill perishable foods such as meats, eggs, cheese or yoghurt with at least two cold sources, such as freezer packs, to keep harmful bacteria from multiplying rapidly. Frozen juice poppers can also be used as freezer packs and by lunchtime should be thawed and ready to drink.

An insulated lunchbox should be used for packing perishable foods. Insulated containers such as thermos flasks can also be used to store hot soups and stews. When packing a child’s lunch the night before, store the food in the refrigerator overnight, so it stays colder for longer.

Finally, teach children to wash their hands with soapy water for 20 seconds before eating. Or pack disposable wipes so they can easily clean their hands before and after eating.

Read more: Monday’s medical myth: you have to wash with hot water to kill bugs 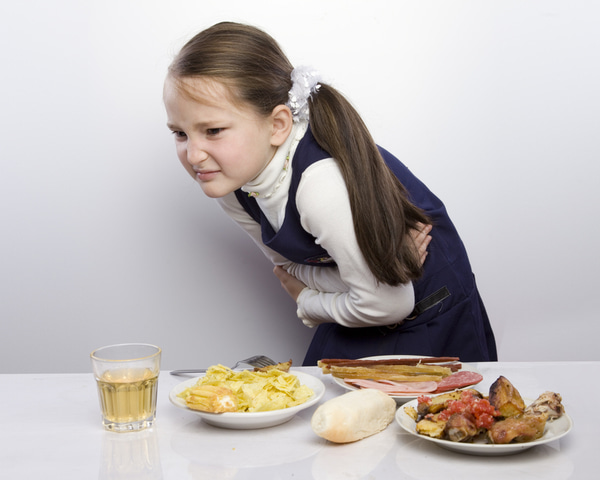 Despite parents’ best efforts, food poisoning can occur. When it does, oral rehydration is the cornerstone of treatment. You can buy a rehydrating solution of sugar, salt and water from most pharmacists. Or make your own by adding half a level teaspoon of salt and six level teaspoons of sugar dissolved in one litre of clean drinking or boiled water.

A bland diet for a short period of time can be helpful in recovery.

For severe symptoms or for any concerns about your child’s recovery, see your GP.