What is listeria and how does it spread in rockmelons?

Two people have died after eating rockmelon (cantaloupe) contaminated with listeria. A total of ten cases have been confirmed in New South Wales, Queensland and Victoria between January 17 and February 9, and more are expected. 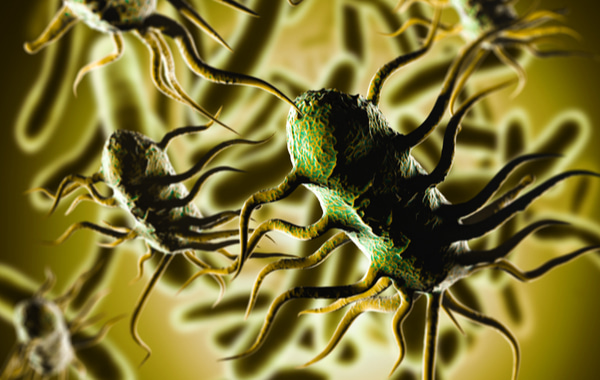 Listeriosis is caused by eating food contaminated with a bacterium called Listeria monocytogenes.

It’s an uncommon illness but can be deadly if it causes septicaemia (blood poisoning) or meningitis (inflammation of the membranes around the brain).

The ten reported cases are among people aged over 70. The elderly are particularly susceptible to listeriosis, as are pregnant women and their fetuses, and those with weakened immune systems. 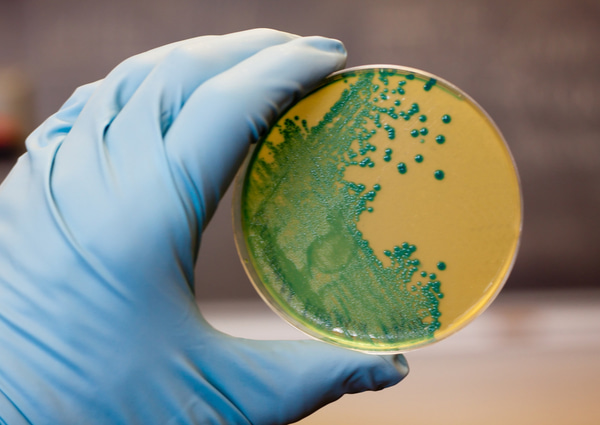 How does it spread?

Listeria is found widely in soil, water and vegetation, and can be carried by pets and wild animals.

A vegetable or fruit food product can become contaminated anywhere along the chain of food production: planting, harvesting, packing, distribution, preparation and serving.

Even on a farm, sources of contamination can include irrigated waters, wash waters and soil. Listeria can survive for up to 84 days in some soils.

Heavy rains on a crop can splash listeria from soils onto the surface or skin of the vegetable, especially those that grow low to the ground, such as rockmelons.

Read more: Scary berries: how food gets contaminated and what to do

Listeria contamination can also occur in restaurants and home kitchens, where the bacterium can be found – and spread – in areas where foods are being handled.

Listeria monocytogenes is quite a hardy bacterium. It can survive at refrigerated temperatures and has adapted mechanisms to survive acidic environments such as the stomach.

What are the symptoms?

Listeria monocytogenes can survive in the body, moving between cells (human phagocytes) for a long time. This is, in part, why there can be a long “incubation period” between ingestion and onset of illness.

This can be as long as 70 days but is usually around three weeks.

Symptoms include fever, muscle aches and gastrointestinal problems such as nausea, vomiting and diarrhoea.

In severe cases, symptoms can include collapse and shock, particularly if there is septicaemia. If the infection has spread to the central nervous system, more worrying symptoms will occur, such as headache, stiff neck, confusion, seizures and the person may go into a coma. In such cases, the fatality rate is as high as 30%.

In pregnant women, the bacteria are thought to cross the lining of maternal blood vessels and then enter the fetal circulation of the placenta. Infection during pregnancy can lead to miscarriage, stillbirth and newborn infections.

Treatment for confirmed infections involves antibiotics and supportive measures such as intravenous fluids for dehydration.

When infection does occur in pregnancy, the early use of antibiotics can often prevent infection of the fetus or newborn.

But even with very prompt treatment, infections can be deadly in high-risk groups. 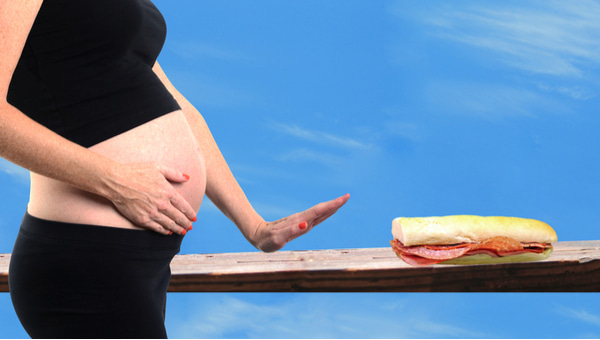 Why are some groups at higher risk?

Pregnant women are a special group known to be at higher risk for listeriosis.

The underlying mechanisms for why pregnant women are susceptible to listeriosis are not well understood but it’s thought an altered immune system is involved.

Read more: How to keep school lunches safe in the heat

People with weakened immune systems, such as those on cancer treatment or medications that suppress the immune system, are more susceptible to developing listeriosis because their bodies are less able to fight off the bug. 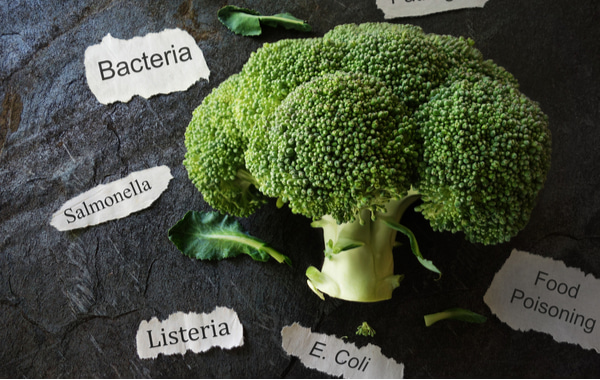 Tracking and finding the source

The life cycle of the bacteria can make it difficult to track the source of the outbreak. Listeria is able to contaminate a variety of foods, which may have a long shelf life, and listeriosis has a long incubation period.

All ten people in the current outbreak consumed rockmelon before they fell sick and state and territory health departments were able to pinpoint the source to a farm in the NSW Riverina district.

But it’s not always that easy. The current South African listeriosis outbreak is the worst outbreak in recorded history with 172 deaths recorded to date. The source has not yet been identified.

Read more: How we can prevent more Listeria deaths 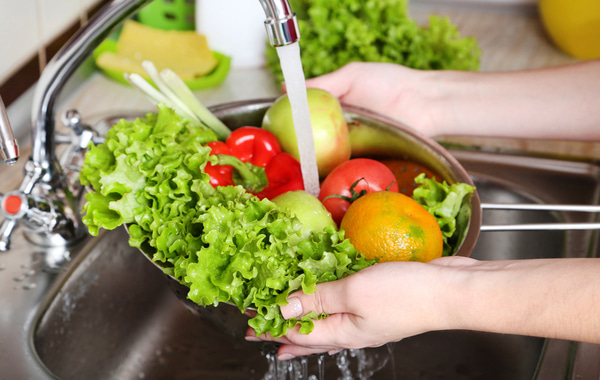 How can you prevent listeriosis?

Here are some practical things you can do to prevent the spread of listeria:

If you are at greater risk for listeriosis, consider avoiding:

The NSW Food Authority is also advising consumers who are most at risk of listeriosis to avoid eating rockmelon and discard any rockmelon they already have at home.