Your poo is (mostly) alive: here’s what’s in it

If you’ve ever thought your poo is just a bunch of dead cells, think again. Most of it is alive, teeming with billions of microbes. Here’s what studies in healthy adults reveal makes up our poo. 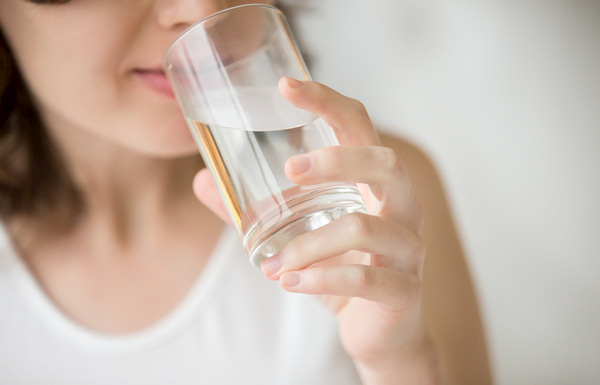 Our faeces is largely (75%) made up of water, although this differs from person to person.

Vegetarians have a higher water content in their stools. Those who consume less fibre and more protein have a lower water content. Fibre has a high water-carrying ability and makes our stools more bulky, increases the frequency of bowel movements and makes the process of passing bowel motions easier.

Read more: Health Check: what your pee and poo colour says about your health

The other 25% of faeces is made up of solids, which are mainly organic (relating to living matter) materials. A small proportion of solids is made up of inorganic material such as calcium and iron phosphate as well as dried constituents of digestive juices.

Around 25-54% of the organic material is made up of microbes (dead and living), such as bacteria and viruses. 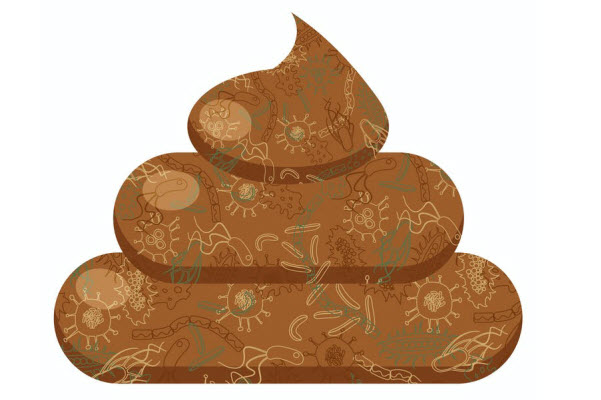 Bacteria in faeces have been extensively studied. It’s estimated there are nearly 100 billion bacteria per gram of wet stool.

One study that looked at a collection of fresh stools in oxygen-free conditions (as oxygen can damage certain types of bacteria) found almost 50% of the bacteria were alive.

The different types of bacteria present in faeces can influence how hard or loose stool samples can be.

For example, Prevotella bacteria, which can be found in the mouth, vagina and gut, are more commonly seen in those with soft stools. In fact, a high-fibre diet is strongly associated with these bacteria.

Viruses have been less studied than bacteria as components of the gut microbiota – the population of bacteria and viruses that live in our gut. It is estimated there are 100 million to 1 billion viruses per gram of wet faeces in most of us.

This number can change considerably when people become sick with viral gastroenteritis, such as in norovirus infections, where levels of more than a trillion viruses per gram of stool can be found.

Certain types of viruses that infect bacteria, called bacteriophages, have been linked to diseases of the gut like Crohn’s disease and ulcerative colitis.

Read more: So you think you have IBS, coeliac disease or Crohn’s? Here’s what it might mean for you 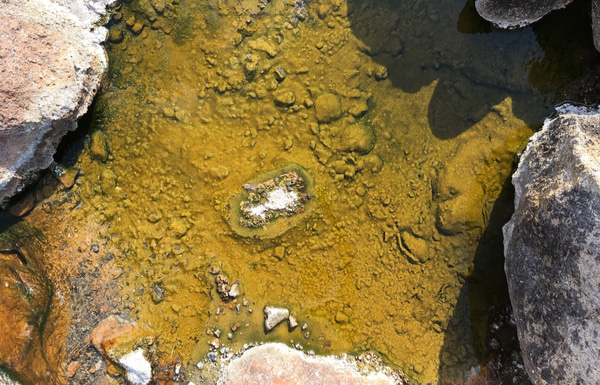 Archaea are bacteria-like microbes that can inhabit some of the most extreme environments on Earth such as hot springs, deep sea vents or extremely acidic waters. Archaea that produce methane are known to live in the human gut and account for around 10% of non-oxygen-dependent microbes.

Such methane-producing archaea like Methanobrevibacter are associated with harder stools and constipation as methane can slow down intestinal movement. It is believed there are around 100 million archaea per gram of wet faeces.

Single-celled fungi (yeasts) are present in the gut of about 70% of healthy adults. They occur in estimated concentrations of up to a million microorganisms per gram of wet faeces but comprise only a small proportion (0.03%) of all microbes. 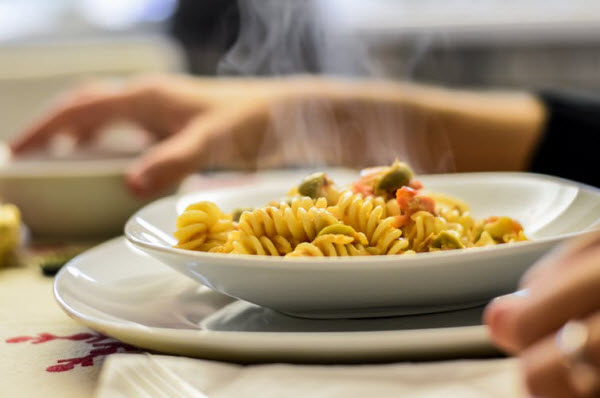 Some of the organic material includes carbohydrates or any other undigested plant matter, protein and undigested fats. Faeces does not contain large quantities of carbohydrates as the majority of what we eat is absorbed. However, undigested amounts remain as dietary fibre.

Some 2-25% of organic matter in faeces is due to nitrogen-containing substances such as undigested dietary protein, and protein from bacteria and cells lining the colon that have been shed.

Fats contribute 2-15% of the organic material in our faeces. The amount of fat excreted into our stools is highly dependent on dietary intake. Even with no fat intake, though, we do get some excretion of fat into our faeces. Fat in faeces can come from bacteria in the form of short-chain fatty acids when they ferment foods, in addition to undigested dietary fat. A recent study has found that microscopic plastic particles can appear in our faeces when we drink from plastic bottles or eat foods that have been wrapped in plastic.

This small study of eight participants who were exposed to plastics in their food and drink identified up to nine different types of plastics in their stools. But we need larger studies and additional analytical research to understand the clinical significance of this. 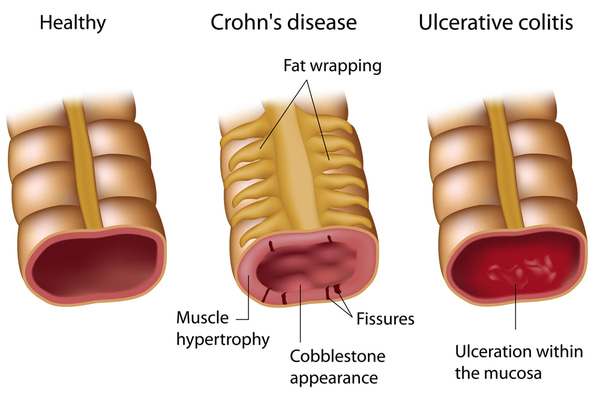 Poo is different in disease

Not everyone’s poo is going to be the same. Diseases such as inflammatory bowel disease can lead to changes in the type of bacteria in our gut and result in raised inflammatory proteins that can be detected in our stool.