Nervous tummy: why you might get the runs before a first date

So, you’re going on a date and you’re understandably a bit nervous. And then you feel it – a churning and cramping in your gut. Suddenly you’re running to the toilet and wondering why your body reacts this way. How does a case of nerves translate to an upset stomach? What is actually happening in your body?

Feeling an upset tummy when we’re nervous is normal. The broad term dyspepsia refers to any discomfort in the upper abdomen or abdominal pain, and is very common when we’re anxious and stressed. A systematic review pooling data from a number of studies found that around one quarter of people have dyspepsia.

When we get nervous, a number of processes occur in the brain that are passed onto the stomach and affect the digestive process. This is a hangover from our hunter-gatherer days and part of the fight or flight response – a physiological reaction to a perceived harmful event, attack or threat to survival.

Read more: Paralysed with fear: why do we freeze when frightened?

When we’re in a relaxed state, there is more energy for digestion. The speedier movements of our stomach and small bowel (intestines) facilitate better absorption of nutrients. But during stress, digestion and the movements in our stomach and small intestines slow down, while movements in our large bowel (or colon) increase. It’s the increased movement in our large bowel that in some cases has us running to the toilet. Here’s how that happens. 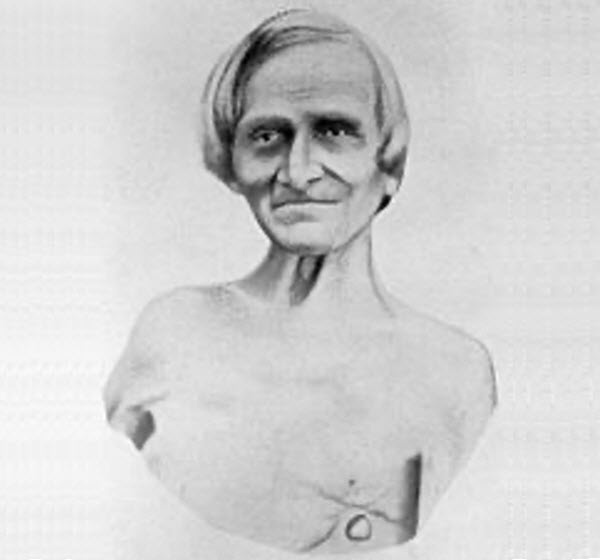 We can thank two patients, who had very rare accidents, for our early understanding of what happens to the stomach when we’re anxious and stressed.

In 1822, 19-year-old Alexis St Martin suffered a gun-shot wound to the stomach. He survived, but developed a permanent hole in his stomach that refused to heal. This hole extended to the outside skin of his abdomen.

While undoubtedly awful for Alexis, army doctor William Beaumont saw a unique opportunity. Beaumont used the hole as a window into the process of digestion, conducting experiments to better understand the inner workings of the gut, which included the impact of Alexis’ emotional response on the stomach.

When Alexis became angry, for instance, Beaumont noticed his digestion was impaired.

Further observations were carried out by doctor Stewart Wolf on another patient, Tom Little. In 1894, when he was nine years old, Tom drank something that severely damaged his oesophagus. He had a hole created in his stomach for feeding. As with Alexis, Wolf observed Tom’s stomach under periods of emotional stress. He found fear would make Tom’s stomach turn white and a period of depression could virtually stop digestion.

Read more: Stomach and mood disorders: how your gut may be playing with your mind 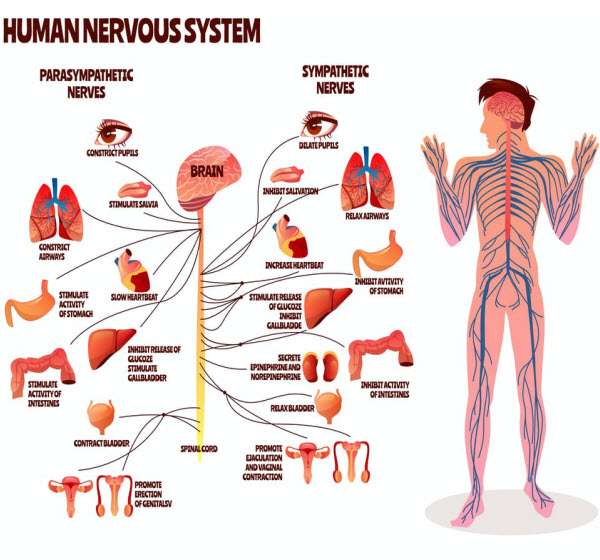 Fight or flight and the gut

In the early 20th century, scientist Walter Cannon coined the term “fight or flight response” after observing the reaction of animals in response to stressful events. He saw that when cats were acutely stressed, movement in their upper guts, including the stomach and small intestine, was markedly reduced.

This process involved two parts of our nervous system, known as the sympathetic and the parasympathetic.

It promotes the “rest and digest” response that calms the body down after the stress has passed, and helps conserve energy.

When we feel stressed, a region of the brain called the hypothalamus (which helps regulate emotions) produces the corticotropin releasing hormone (CRH) – the key hormone that activates the sympathetic system.

CRH can stimulate the release of another hormone – the adrenocorticotropic hormone (ACTH) – which then releases cortisol from the adrenal gland (found above the kidneys). Cortisol is an important hormone in the fight or flight response. It helps us get ready to fight or escape danger and can lead to slowing down the movement in our stomach. 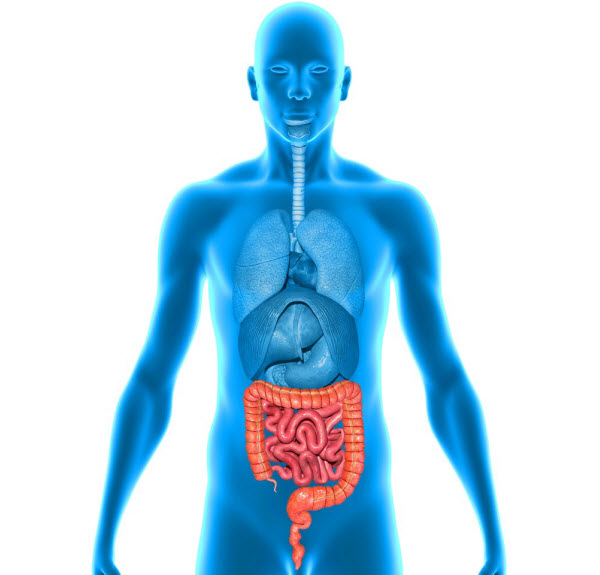 But it’s different in the colon (large bowel). During periods of stress and anxiety, movement in the large bowel actually increases, though this is not caused by the sympathetic nervous system. It is actually those same parasympathetic system fibres that carry a “rest and digest” response that are thought to deliver the signals to the colon.

CRH can be transmitted down those fibres directly to the wall of the colon where it stimulates receptors to produce fluid and increases colonic movements.

This doesn’t ordinarily lead to more poo or diarrhoea during acute stress because defecation requires a more complex and coordinated set of functions. But in some stressful situations, the pelvic nerve can be activated and directly stimulates neurons in the wall of the rectum. This then triggers increased rectal activity and defecation.

We now have a way to work out what areas of the brain become active when the stomach is under stress. This is done through imaging the brain. Neuroimaging techniques can measure changes in blood flow in the brain and correlate these changes (or activations) to brain activity.

When a balloon is inflated in the stomach, stretching the stomach wall in healthy people to test its sensitivity, some areas of the brain such as the amygdala and insula that are involved in the processing of emotions become very active. In people with functional dyspepsia – a condition with symptoms such as pain or discomfort localised to the upper part of the abdomen in the absence of a physical cause – these brain areas may fail to deactivate.

Research in functional dyspepsia patients has found that negative emotional memory can affect their brain activity.

Read more: Explainer: what is irritable bowel syndrome and what can I do about it?

If symptoms become abnormally severe and chronic it may be worth seeing a doctor to consider whether further investigations and treatment are required. If investigations such as endoscopy do not show any abnormalities then functional dyspepsia is a possible diagnosis. These patients are the ones most likely to experience upper abdominal symptoms provoked by stress and anxiety.

Strategies tailored to help with negative emotions and thoughts such as cognitive behavioural therapy can be beneficial.