How the bacteria in our gut affect our cravings for food

We’ve long known that that the gut is responsible for digesting food and expelling the waste. More recently, we realised the gut has many more important functions and acts a type of mini-brain, affecting our mood and appetite. Now, new research suggests it might also play a role in our cravings for certain types of food. 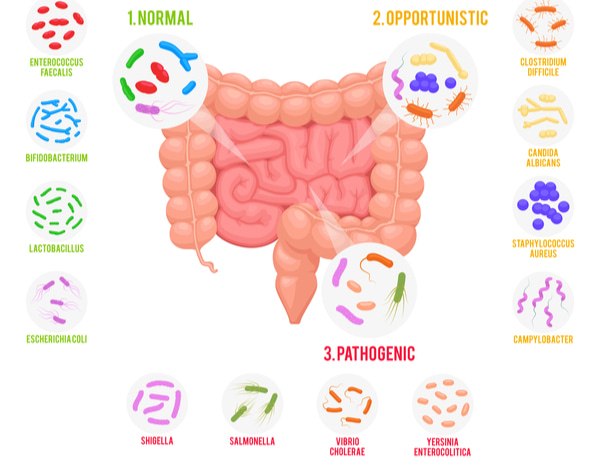 How does the mini-brain work?

The gut mini-brain produces a wide range of hormones and contains many of the same neurotransmitters as the brain. The gut also contains neurons that are located in the walls of the gut in a distributed network known as the enteric nervous system. In fact, there are more of these neurons in the gut than in the entire spinal cord.

The enteric nervous system communicates to the brain via the brain-gut axis and signals flow in both directions. The brain-gut axis is thought to be involved in many regular functions and systems within the healthy body, including the regulation of eating.

Let’s consider what happens to the brain-gut axis when we eat a meal. When food arrives in the stomach, certain gut hormones are secreted. These activate signalling pathways from the gut to the brainstem and the hypothalamus to stop food consumption. Such hormones include the appetite-suppressing hormones peptide YY and cholecystokinin.

Gut hormones can bind and activate receptor targets in the brain directly but there is strong evidence that the vagus nerve plays a major role in brain-gut signalling. The vagus nerve acts as a major highway in the brain-gut axis, connecting the over 100 million neurons in the enteric nervous system to the medulla (located at the base of the brain).

Research has shown that vagus nerve blockade can lead to marked weight loss, while vagus nerve stimulation is known to trigger excessive eating in rats.

This brings us to the topic of food cravings. Scientists have largely debunked the myth that food cravings are our bodies’ way of letting us know that we need a specific type of nutrient. Instead, an emerging body of research suggests that our food cravings may actually be significantly shaped by the bacteria that we have inside our gut. In order to explore this further we will cover the role of gut microbes. 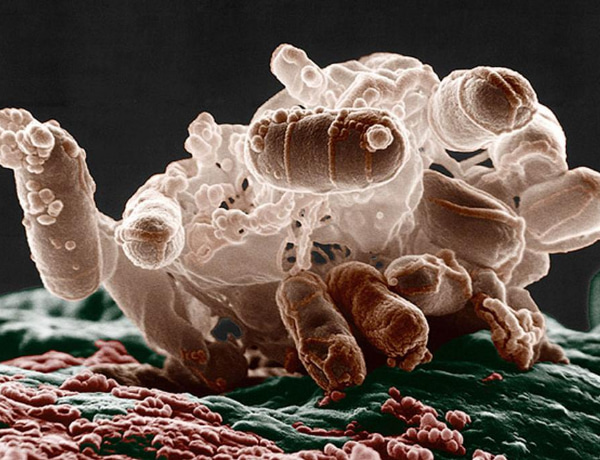 As many as 90% of our cells are bacterial. In fact, bacterial genes outnumber human genes by a factor of 100 to one.

The gut is an immensely complex microbial ecosystem with many different species of bacteria, some of which can live in an oxygen-free environment. An average person has approximately 1.5 kilograms of gut bacteria. The term “gut microbiota” is used to describe the bacterial collective.

Gut microbiota send signals to the brain via the brain-gut axis and can have dramatic effects on animal behaviour and health.

In one study, for example, mice that were genetically predisposed to obesity remained lean when they were raised in a sterile environment without gut microbiota. These germ-free mice were, however, transformed into obese mice when fed a faecal pellet that came from an obese mouse raised conventionally. 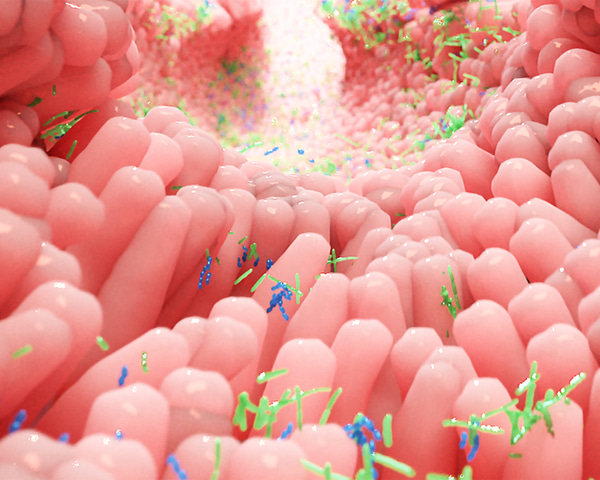 The role of gut microbiota in food cravings

There is growing evidence to support the role of gut microbiota in influencing why we crave certain foods.

We know that mice that are bred in germ-free environments prefer more sweets and have greater number of sweet taste receptors in their gut compared to normal mice. Research has also found that persons who are “chocolate desiring” have microbial breakdown products in their urine that are different from those of “chocolate indifferent individuals” despite eating identical diets.

Many gut bacteria can manufacture special proteins (called peptides) that are very similar to hormones such as peptide YY and ghrelin that regulate hunger. Humans and other animals have produced antibodies against these peptides. This raises the distinct possibility that microbes might be able to directly influence human eating behaviour through their peptides that mimic hunger-regulating hormones or indirectly through antibodies that can interfere with appetite regulation. 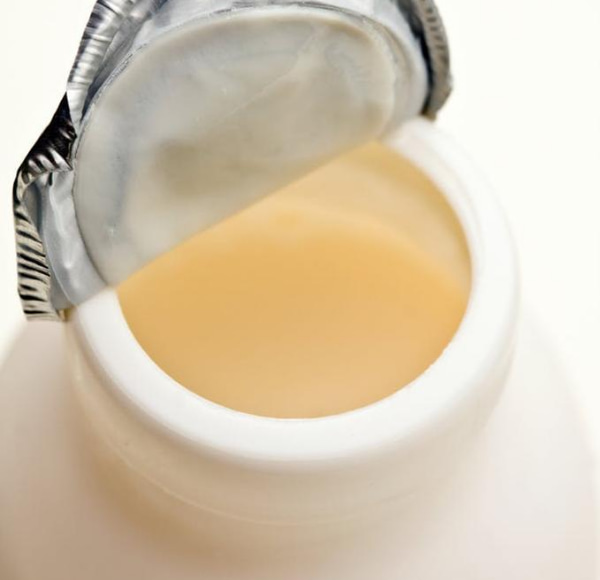 There are substantial challenges to overcome before we can apply this knowledge about gut microbiota in a practical sense.

First, there is the challenge of collecting the gut microbes. Traditionally this is collected from stools but gut microbiota is known to vary between different regions of the gut, such as the small intestine and colon. Obtaining bacterial tissue through endoscopy or another invasive collection technique in addition to stool samples may lead to more accurate representation of the gut microbiome.

Second, the type of sequencing that is currently used for gut microbiota screening is expensive and time-consuming. Advances will need to be made before this technology is in routine use.

Probably the greatest challenge in gut microbiota research is the establishment of a strong correlation between gut microbiota patterns and human disease. The science of gut microbiota is in its infancy and there needs to be much more research mapping out disease relationships.

But there is reason to be hopeful. There is now strong interest in utilising both prebiotics and probiotics to alter our gut microbiome. Prebiotics are non-digestible carbohydrates that trigger the growth of beneficial gut bacteria, while probiotics are beneficial live microorganisms contained in foods and supplements.

Faecal transplantation is also now an accepted treatment for those patients that have a severe form of gut bacterial infection called Clostridium difficile, which has been unresponsive to antibiotics.

The use of such targeted strategies is likely to become increasingly common as we better understand how gut microbiota influence our bodily functions, including food cravings.