Health Check: do we crave the food our bodies need?

Food craving is an intense desire to consume a particular food that is difficult to resist. This is different from hunger, as consumption of any number of foods satisfies hunger.

Food cravings are very common. One study of more than 1,000 people revealed 97% of women and 68% of men experienced cravings. Food cravings occur more commonly later in the day, with an average of two to four craving episodes per week.

It has been long thought that food cravings were due to the body’s effort to correct nutritional deficiencies or food restrictions.

Under this theory, a craving for a juicy steak might indicate the body’s need for iron or protein. A craving for chocolate may indicate that people lack phenylethylamine, a chemical that has been associated with romantic love. Phenylethylamine is found in significant amounts in chocolate.

Nutritional deficiencies are linked to food cravings in certain situations. Pica is an unusual behaviour where people crave non-food substances such as ice, clay or raw starch. Pica behaviour is sometimes found in conjunction with micronutrient deficiencies such as zinc. 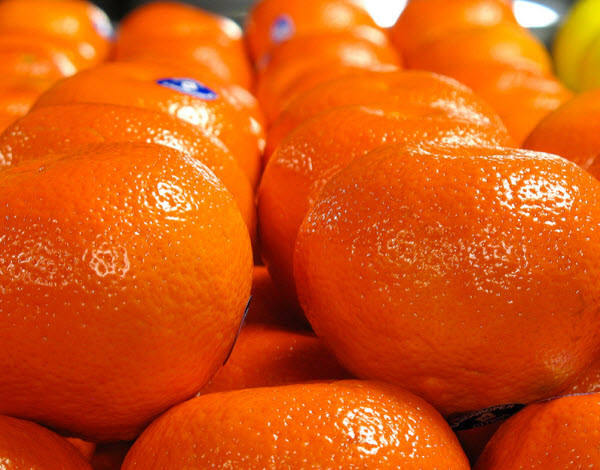 Deficiencies in vitamins may potentially result in food cravings. A severe deficiency of vitamin C led to scurvy in maritime explorers who did not have ready access to fresh fruit and vegetables during their long sea voyages. A British chaplain who wrote about the accounts of sailors suffering from scurvy reported they had intense cravings for fruit and when they finally were able to eat it they experienced “emotions of the most voluptuous luxury”.

In general, however, there is no real evidence to link our common food cravings with nutritional deficiencies.

Firstly, food cravings have been shown to decrease during weight-loss diets rather than increase, as might be expected.

In one study, a group of obese people was restricted to a very low-calorie diet over a 12-week period. Only meat, fish or poultry was allowed and all other foods were forbidden. Their cravings for low-fat, high-protein foods and complex carbohydrates decreased markedly on the diet. There was no reported increased craving for forbidden foods.

If the nutritional deficiency theory were to be true, this does not explain why some foods that are richer in nutrients lead to generally less cravings than other foods. Cheddar cheese and salami, for example, have much higher levels of phenylethylamine than chocolate but not nearly the same intensity of craving. 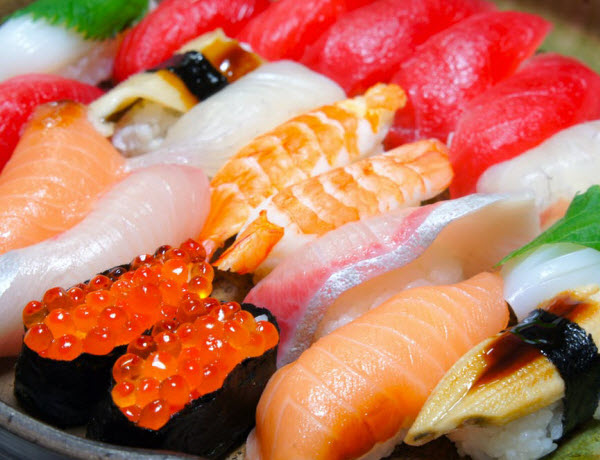 Food cravings are believed to come from a mix of social, cultural and psychological factors. In North America, chocolate is the most-craved food, but this is not the case elsewhere.

The nature of the relationship between specific foods and cravings is important.

Food cravings can develop from matching consumption of certain foods with hunger, suggesting a conditioning response.In one study, some participants were assigned to eat chocolate only when hungry (between meals). They developed greater cravings for chocolate after two weeks than other participants who ate chocolate exclusively when full (just after meals).

A theory of food cravings that includes the biological, psychological and social aspects suggests they can arise from matching food intake with other conditions such as emotional states (“stress eating”). Food cravings have been shown to be linked to higher levels of stress.

Evidence is also emerging that suggests our gut microbes (the bacteria in our guts) influence our food cravings.

As described earlier, restricting certain types of foods can decrease food cravings. In the study of obese patients with restriction of carbohydrates and high-sugar foods it was found that food preferences and to a lesser extent food cravings were suppressed during a two-year period, suggesting long-term benefits.

Committing to implementing change is not easy. Cognitive techniques such as mindfulness can help.

Researchers gave 110 self-identified chocolate cravers a bag of chocolates each to carry around for a week. They instructed half the group in “cognitive restructuring”, a technique that involves challenging inaccurate thoughts and replacing these with more accurate ones.

The other half of the group was taught a mindfulness-based technique – “cognitive defusion”. Participants were asked not to change their thoughts but simply to notice their thoughts and to visualise themselves as different from their thoughts.

Defusion interventions work to resist food cravings by creating a sense of distance from them rather than trying to eradicate and replace them.