Gastro outbreak: how does it spread, and how can we stop it? A gastroenterologist explains

The health department said this was four times higher than the average.

There are many different types of bacteria and viruses that can cause gastroenteritis. But in this instance it’s most likely to be a virus called “norovirus”. 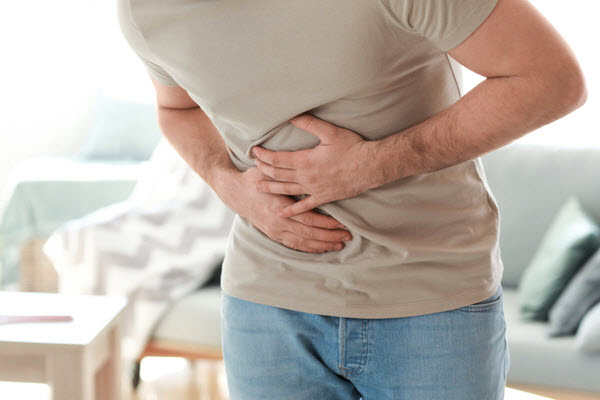 It’s a very contagious virus that passes between people quite easily. Studies estimate the reproduction number (or R₀) for norovirus in the population to be around 2, but this can go as high as 14 in an outbreak with no intervention.

In other words, during an outbreak at a childcare centre without any control measures, one child can potentially infect an average of 14 other children. By contrast, the R₀ for COVID-19 is estimated to be between 2 and 4.

Read more: Explainer: what is gastroenteritis and why can’t I get rid of it? 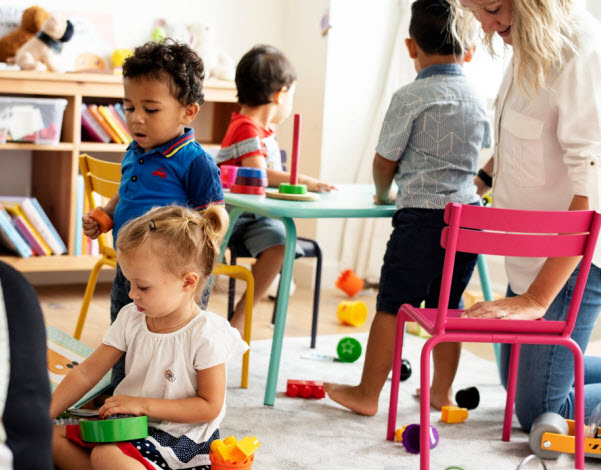 How does it spread?

Over the course of the COVID-19 pandemic, we’ve learned a lot about how the coronavirus spreads.

We’ve learned it transmits mostly by respiratory droplets, smaller aerosols that can hang in the air that you can then breathe in, and less commonly via surfaces.

But what about gastro? Gastro caused by norovirus spreads primarily via the “foecal-oral route” — basically, when particles from someone’s poo end up in someone else’s mouth. You can also pick up the virus by coming into contact with someone’s vomit.

Most commonly this happens because you touch a surface or a person contaminated with this virus and then touch your mouth. It can spread rapidly in childcare centres because kids often play very physically, and they might not understand proper physical distancing and handwashing in the way adults do.

It can also spread very easily in places like cruise ships.

Read more: Cruise ships can be floating petri dishes of gastro bugs. 6 ways to stay healthy at sea this summer 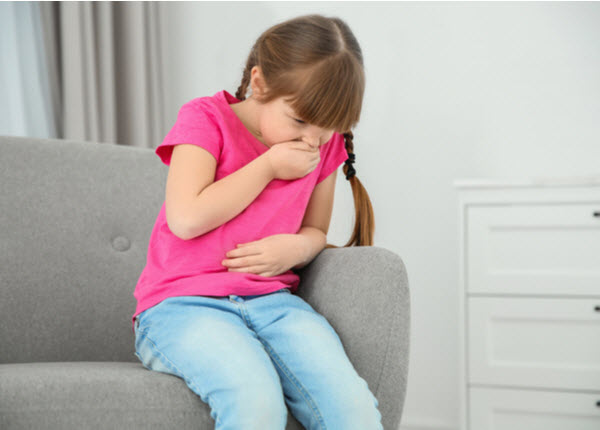 It can take between 12 and 72 hours to develop symptoms after coming into contact with norovirus. Symptoms include vomiting, diarrhoea, stomach pains, and nausea. It generally takes a few days to recover, and isn’t doesn’t usually require serious medical attention. But it might be worth contacting your GP if your symptoms haven’t resolved in three days. Make sure to drink as much water as you can so you don’t get dehydrated.

If you have these symptoms make sure you stay home, and don’t return to work, school or childcare until 48 hours after your symptoms resolve. Returning earlier can mean you spread the virus. 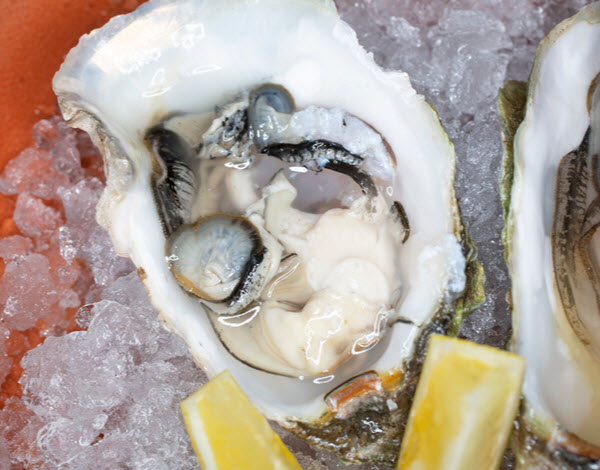 Some of you might be wondering how a virus survives in a state that endured such a long COVID-19 lockdown last year.

Well — norovirus is a very hardy virus. Research suggests it’s able to survive long periods on different surfaces and across varied temperatures. It’s often present at low levels across different environments, and in many types of food, for example oysters. It can survive in water for many months.

We can’t really eliminate this virus, but we can mitigate it’s spread. 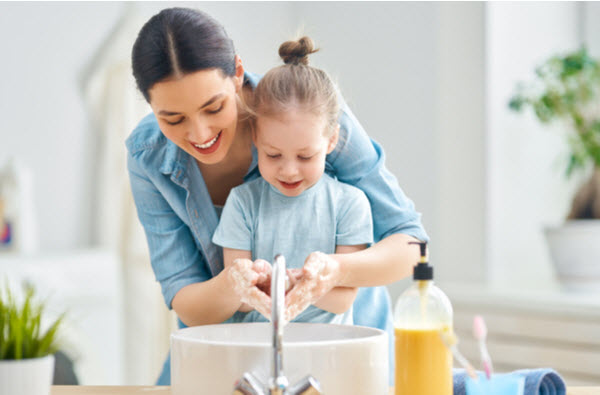 How can we stop it?

The gold standard method is washing your hands thoroughly for 20 seconds with soap and water.

I suspect many of us have become a bit complacent with handwashing and instead are slapping on alcohol-based hand sanitiser when we can, although this is anecdotal.

However, even though hand sanitiser is convenient, it doesn’t work as well against norovirus as thorough handwashing does.

One study even suggests that using both methods simultaneously — washing your hands with soap and water and also applying hand sanitiser — actually increases the number of bacteria on your hands, though the exact way this occurs is unknown.

It’s best to simply wash your hands for 20 seconds. But disinfecting surfaces is also important. If someone in your home or workplace is vomiting due to a gastro type illness, make sure you very quickly disinfect the nearby surfaces. You want to wear gloves and properly disinfect surfaces using hot water with a detergent, or even bleach, both of which can kill norovirus.

Parents, childcare workers and teachers should also teach kids good hygiene and handwashing skills. And, for us grownups, we should follow our own advice.

Read more: Why hand-washing really is as important as doctors say