Explainer: what are brain-eating amoebas and how can we reduce their harm?

Amoebas are ancient bugs that predate multicellular organisms and often hide in water and mud. Yesterday’s ABC Australian Story told the story of Jodi and Laine Keogh, whose one-year-old son Cash died from a rare, devastating disease caused by the amoeba Naegleria fowleri. 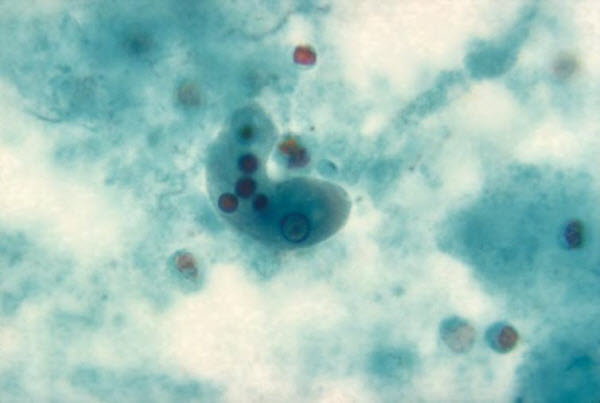 This amoeba lives predominantly in warm freshwater and occurs naturally in northern Australia.

Infections were first detected in the 1970s after exposure to solar-warmed water that was transported long distances through overland pipes. The heated water had low levels of disinfectant, which promoted the growth of Naegleria fowleri. Water distribution systems have since been regularly monitored for the amoeba.

Naegleria fowleri has been labelled the “brain-eating amoeba” because it can cause primary amoebic meningoencephalitis (PAM).

This is an infection that leads to the destruction of brain tissue and is nearly always fatal.

This disease occurs mainly in healthy active children and young adults exposed to warm fresh water. Most cases involve going to a swimming pool, freshwater lake or pond. Jodi and Laine Keogh’s son Cash likely contracted the bug via a garden hose. Boys and young men appear to be particularly susceptible to the infection.

Although antibiotics can kill off_ Naegleria fowleri_, successful treatment of human cases is rare due to the challenge of making an early diagnosis.

Other harm-reduction measures include boiling water for at least one minute, filtering water (using a filter with an absolute pore size of one micron or smaller), or drinking distilled water. 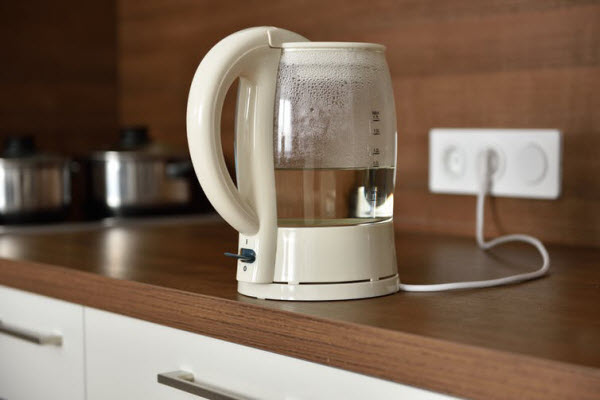 Limiting the amount of potentially contaminated water (from untreated water sources) going up the nose is also very important.

Infections from Naegleria fowleri are very rare, with around 300 known deaths worldwide. Even though true death rates are likely to be higher because many infections are undiagnosed, it is considered a rare disease.

This contrasts with another amoebic organism, Entamoeba histolytica, which is estimated to result in 40,000 to 100,000 deaths a year worldwide.

Entamoeba histolytica infects the large intestine and causes a type of gastroenteritis known as amoebiasis. This amoeba has a simple life cycle and spreads when cysts in faeces contaminate food and water sources.

It most commonly affects young to middle-aged adults and is associated with poor sanitation. It is a frequent cause of diarrhoea among travellers to developing countries.

In most _Entamoeba histolytica _infections, symptoms are absent or very mild. These cases are known as non-invasive disease.

In cases of invasive disease, symptoms include diarrhoea (which can contain blood), abdominal cramps and fever. Rarely, amoebiasis can cause a liver abscess.

Stool antigen testing is the main method used to diagnose intestinal infection. Prompt treatment with antibiotics can kill the bug.

Good personal hygiene is important for preventing amoebiasis. As with Naegleria fowleri, drinking water previously boiled for one minute or filtering water greatly reduces any contamination by Entamoeba histolytica.